- March 03, 2017
I'm a huge fan of Niko Geldner and Casparian strip story. A new paper came up recently in Current Biology which is like another bead of that string.  Rather than describing the whole story, this post will focus only about the newly identified gene reported in this paper. In a broader sense, "Mutant series" is going to be lot more fun to know about the story behind the naming of mutants and science as well as. 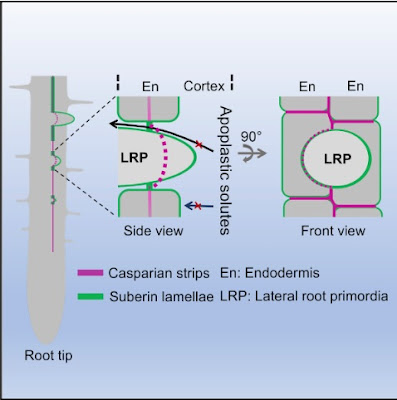 Figure 1: Graphical abstract of the paper

In the recent study, they isolated an EMS mutant based on shoot growth phenotype on Agar medium in low Ca concentration. It was named as low calcium sensitive 2-1 (lcs2-1). In low Ca condition, lcs2-1 has reduced shoot growth and lateral root, but primary root length is not much affected. They have tried Casparian strips (proCASP1:CASP1-GFP) and suberin (proESB1:ESB1-mCherry) markers in the lcs2-1 mutant background. This experiment has been revealed the involvement of lcs2-1 in the localization of Casparian strips, not suberin lamellae. 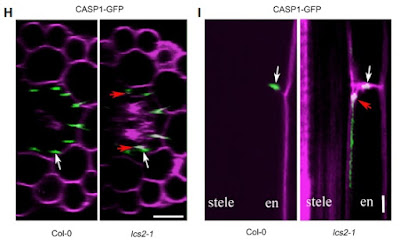 Later, they have found the gene (At5g50150) for lcs2-1. The responsible gene was named LORD OF THE RINGS1 (LOTR1). Clearly, the name is inspired by the novel of J.R.R. Tolkien. But the scientific explanation is that it mislocalizes Casparian strips or CASP1-GFP.

Reference:
Role of LOTR1 in nutrient transport through organization of spatial distribution of root endodermal barriers

This "Mutant series" will cover interesting, funny and hilarious mutants of Arabidopsis thaliana. If you like to discover more about any particular mutant with me, don't forget to drop an email: arif dot ashraf dot opu at gmail dot com
Mutant